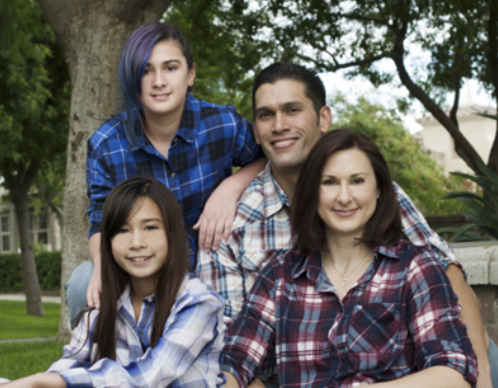 Dr. Anthony graduated from Northern Arizona University with an emphasis in Nutritional Sciences. During his time at NAU, he was a diet technician at the Flagstaff Medical Hospital. This is where he had the opportunity to create dietary guidelines for patient with a multitude of health concerns. He was also a three year starting defensive tackle for the NAU Lumberjacks.

Currently in practice for over 13 years, Dr. Anthony now exclusively dedicates his time to working with patients with chronic diseases such as diabetes, hypothyroidism and autoimmune conditions. His passion for helping diabetics stems from the fact that prior to becoming a physician, he almost lost his mother to the disease and it robbed her of her quality of life and devastated his entire family. He has made it his mission to prevent the same thing from happening to other families.

Dr. Anthony has been married for 18 years to his beautiful wife, Stephanie, and they have two gorgeous girls named Shaelyn and Peyton.